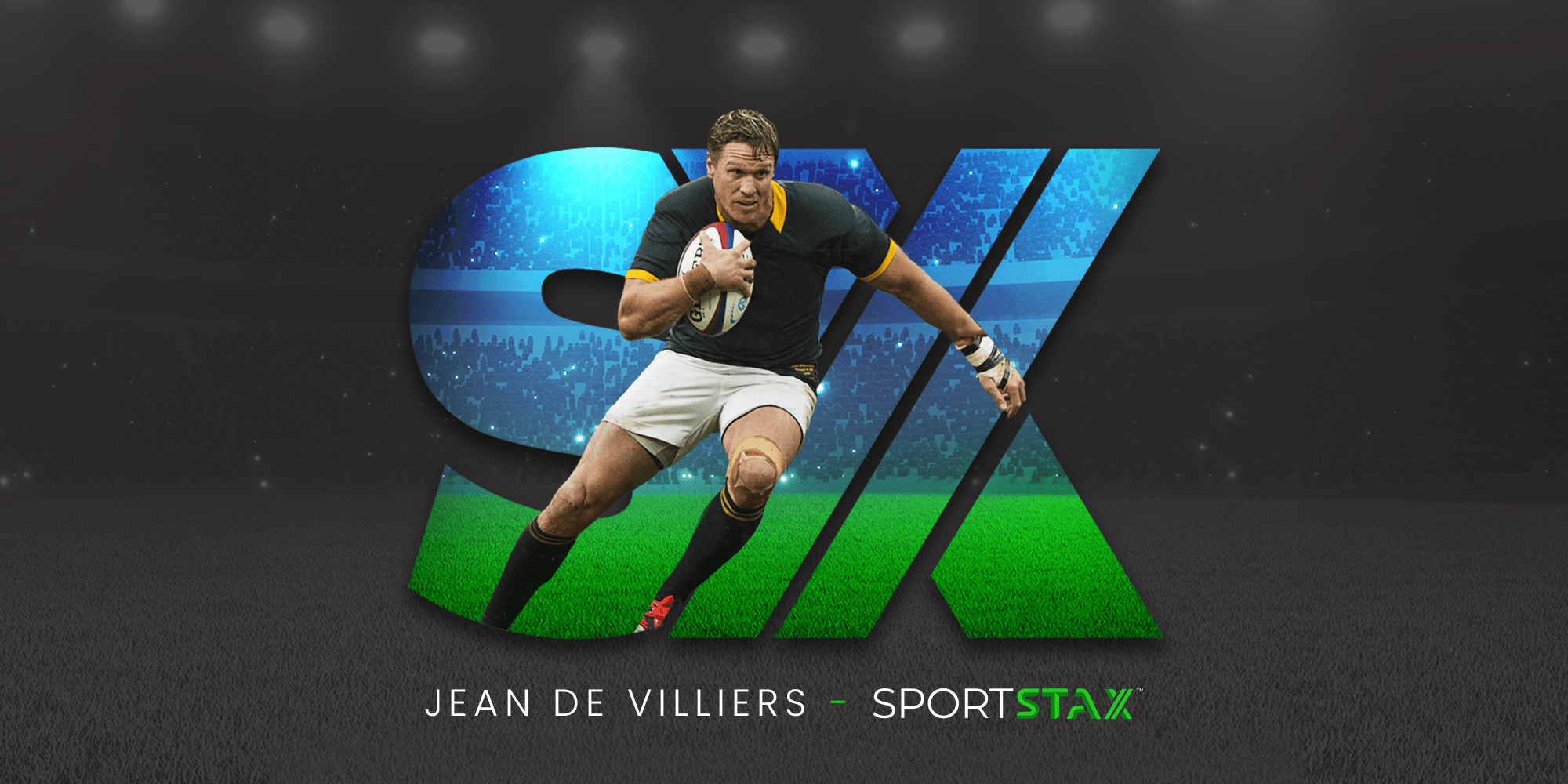 De Villiers is celebrated as a Springbok captain and member of the unforgettable South African squad that won the Rugby World Cup of 2007.

Since the retirement of the renowned sportsman from the country’s much-loved sport, De Villiers has dedicated his efforts towards projects with meaningful impact.

With clearly defined passion and drive for the greater good, De Villiers has occupied the position of Head of Philanthropy at Citadel Investment Services since 2016. The talented athlete also advocates venture philanthropy by facilitating positive action through charitable giving via multiple foundations. His connection with rugby continues through his work as a SuperSport analyst and his services as the chairman for the official charity of the extraordinary Springboks.

TheXchange is now proud to welcome De Villiers, as a devoted philanthropist, as an ambassador for our revolutionary “people for people” platform.

Rudolf Markgraaff, CEO and Founder of Virtual StaX said: “In the world of international rugby, Jean de Villiers is the best of the best. His enthusiasm, work ethic and philanthropic experience will be a crown of the StaX team. He is an inspiration to young talent all over the world and is the guiding light to using the StaX app to improve lives!”

TurnCoin is available for investment on turncoin.com, with further credibility added by its partnership with Securitize.io as its registered transfer agent.