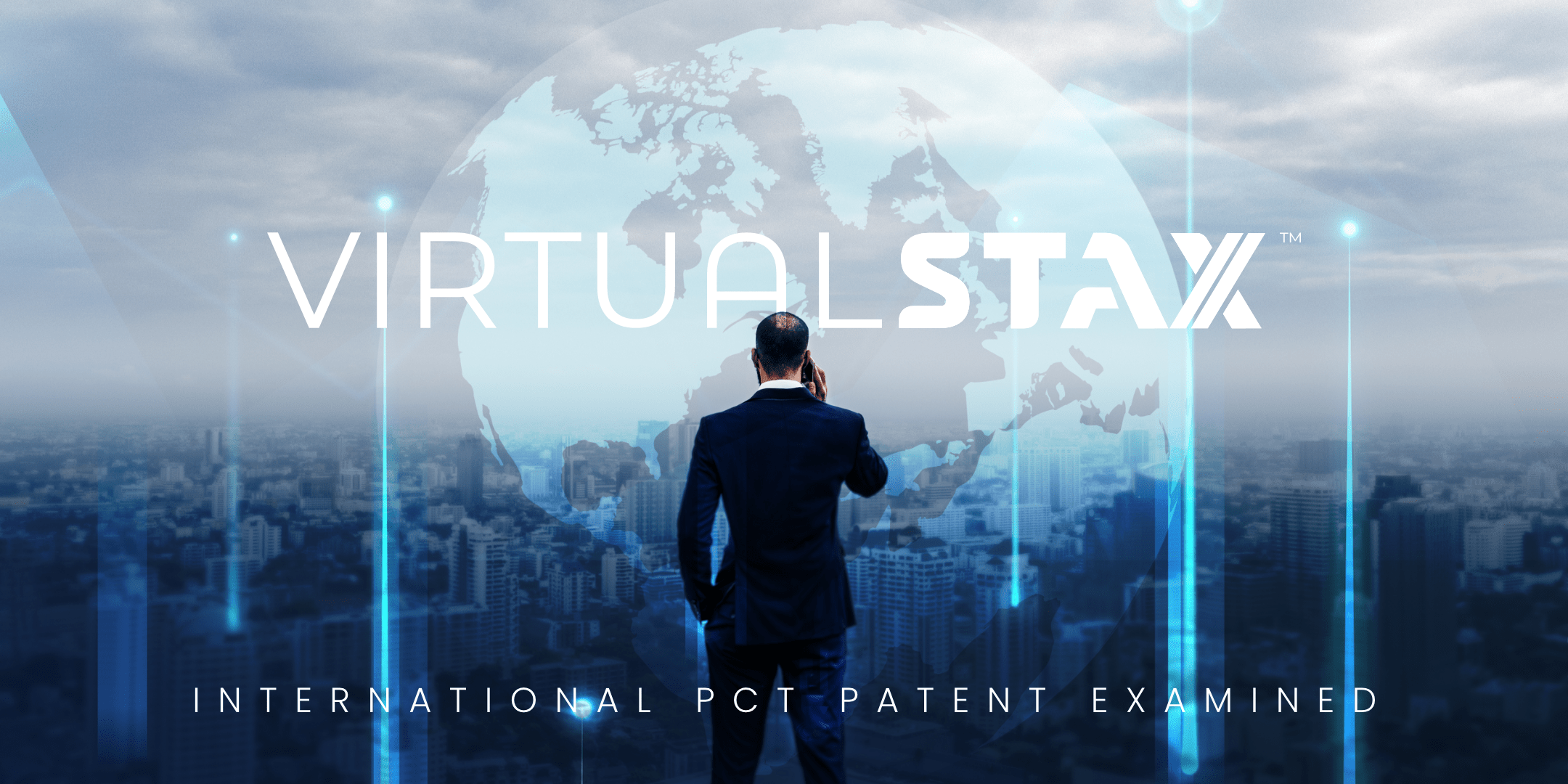 On 31 March 2021, TheXchange Group filed a software patent in the United States seeking protection for the novelty and inventiveness of the VirtualStaX App ‘VirtualStaX System’. The patent application was subsequently filed as a PCT patent, which is more fully described below.

The Patent Cooperation Treaty (PCT) established a service which assists individuals, companies, and institutions in seeking patent protection internationally for their inventions. It also helps patent offices with their patent granting decisions and facilitates public access to technical information relating to those inventions. Currently 156 countries are party to the PCT.

Under the PCT, an applicant can file one PCT application in one language, at one patent office, within 12 months from the date of the earliest patent application which has been filed for the same invention. This one PCT application has the same legal effect as filing separate regional or national patent applications in all PCT member countries, meaning TheXchange Group may now proceed to file the PCT Patent for the VirtualStaX System in all remaining 192 member countries, from Albania to Zimbabwe.

In the current business landscape, patents are more important than ever. They provide companies with a competitive advantage by protecting their intellectual property. When it comes to FinTech startups, patents can have a major impact on valuation, as FinTech businesses are built upon technological innovations that take significant amounts of time, effort, and resources to develop. A disruptive technology can dramatically affect the financial industry and have ripple effects into other sectors of the economy.

It is for this reason that we are ecstatic to have been notified by the PCT Office that after formal examination of the VirtualStaX System patent, it has been determined that the prior art on record (being previously filed patents) …neither individually nor in combination, teach or fairly suggest a computer-implemented method for creating and exchanging cryptographically verifiable utility tokens associated with a verified issuing individual.. and that subsequently, the claims comprising the ‘VirtualStaX System’ patent are novel, contains an inventive step and has industrial applicability – and is therefore patentable.